EZH (09:59:30)
And people can't really leave. Not welcome anywhere else with their skills and have no savings and nobody will buy their property for a reasonable proce

mirrorbird (09:58:49)
apparently Vitaly Egorov is a member of the Knuckle Girls... someone fucked up their SQL join

Antibyte (09:58:28)
There is some big factory. There is a town nearby. Most of the inhabitans of that town work on that factory

mirrorbird (09:58:01)
or australia even better example, places nobody would live except they found a mine

EZH (09:57:59)
Basically, there's a tank factory building thousands of tanks and nothing else.

mirrorbird (09:57:27)
hmmmn. well you got "oil cities" in places like Texas. but "artificial" i suppose you mean everybody was flown in

EZH (09:57:25)
but they are small and surrounded by dangerous natives and bears

There are a total of 21 users online now: 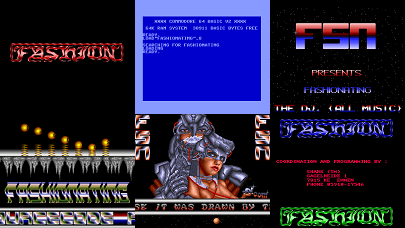 Songs Related To This Image